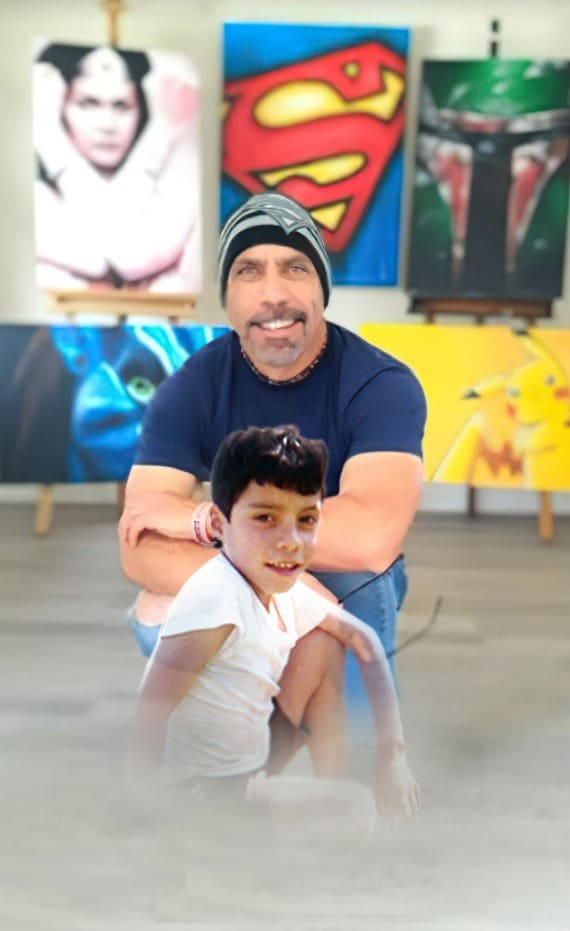 We all have a story to tell...this is mine.

Not TOO long ago in a neighborhood not too far, far away lived a 10 year old San Diego native moister farm boy who for the first time saw a little known space fantasy film called “STAR WARS” which blew his mind after walking out of the movie theater begged his poor Father to take him back at least a dozen more times because he was his only hope! Thus the little kid  began drawing  X-Wings , Tie Fighter and battle scenes on any piece of paper he could get his  hands on (it drove everyone nuts) and being youngling # 9 out of 10..Yes! 10 younglings…there was plenty of paper to be found.  It was a great way of escaping his crazy Jawa family mayhems and the realities of the world by creating his own through imagination with a relentless passion to continuously draw as a kid, to a preteen, through high school and into his early twenties until one day without knowing the odds? He gave it up to pursue a normal life in the work force and provider for the next twenty three years until the passing of his Father in 2006.

September 13, 2006:
After the passing of my Father I decided to give my grieving Mother something very special. With only two days before the funeral services I locked myself up in my garage with a piece of paper, a No2 pencil and began drawing, realizing at that moment…to live a normal life you have to believe nothing is normal. What originally started as a quick portrait ended up as a life collage of fond memories I had of him. It was by far the hardest 36 hours I’ve had to endure. Thereby finishing the drawing on time as it stood next to his final resting place. My Mother, my Family and all those in attendance loved It as we all wept by his side. It proudly hangs in my Mothers living room to this very day : )

JANUARY 2007:
My reintroduction to art was reignited as it literally saved me from the hardship and affliction that subsequently followed as my personal life was turned upside down four months after losing my Father, as I now directed my attention toward drawings as an escape route from the real world which became my salvation. It helped stimulate my mind with creativity and inspiration (instead of alcohol and anguish) that I desperately needed…with no money for school I re-taught and re-learned the art of drawing as my work vastly improved with the help of better tools/materials and shading technique with hundreds of hours of non-stop practice and failures for the next two years of solitude and patience.

January 2009:
I felt confident enough to start offering free memorial portrait drawings for relatives when their loved ones were lost as it made me feel better knowing that my drawings served a real purpose in someones life (even to this very day) is priceless to me! Afterwards, I began focusing on what originally brought out the best in me? You guessed it Pop Culture and Movie Icons as a new hobby, not to mention a NEW direction both professionally and personally.

January,2010:
A friend convinced my reluctant self to start displaying my drawings anywhere possible…so I did. During this new chapter my renew love for art was making a positive impact. Therefore I started entering every local art exhibit imaginable, thus having a little taste of fulfillment that prepared me for bigger events. Along the way I learned the art of Cartooning, working with Pastels and Color Pencils during this time which totally rejuvenated my new social life while making new artistic & creative friends which inspired me to keep going and keep showing!

March,2010:
I challenged myself again by purchasing my first canvas, brushes, acrylic paints and just started painting. OMG!…The first three attempts were disastrous because my brushstrokes were hideous and totally sucked! As a result, I went back to the drawing board (again) re-taught, re-learned the art of painting (like my drawings) carefully and patiently using a Pixilating technique in which small and distinct dots of color are applied in patterns to form an larger image with no brushstrokes!. Pixilating has the same characteristics as the pixels on your HDTV and/or digital photos which is better known in the Art World as Pointillism ( get the point? ) created by French Artist Georges Seurat. His most famous and inspirational painting “A Sunday Afternoon” took him two years to complete from 1884 -1886…amazing!1886

April 2011:
Within a year of developing this skill, my paintings evolved piece after piece as I continue to improve this define and diligent style of the Old Master in today’s Pop Culture and Movie Icons.
I take my art very seriously, but at the same time I’m a big kid at heart because the child in me survived. Therefore transforming me into the creative adult I am today with a great look on life because “The only time you should look back is to see how far you’ve come” as I continue to meet and greet new people from all walks of life at my shows/live Art demonstrations while making more new friends while capturing the essence and perfect imperfections of people along the way…It’s what the heart desires in all of us : )

Present Day:
My work is now recognized and appreciated by many at every exhibit, from people’s homes, Art walks, Coffee shops, Wineries, Restaurants , respectable Galleries, Beautiful Hotels, live music concert halls, Blick Art Store and ComicCon. Most importantly Fundraisers and Charity events because giving back is UNCONDITIONAL. So what inspires me the most? Knowing it’s never too late to do what you love : )

Here’s the drawing I gave my Mother as I dedicate this website to my Father…for I am his legacy. 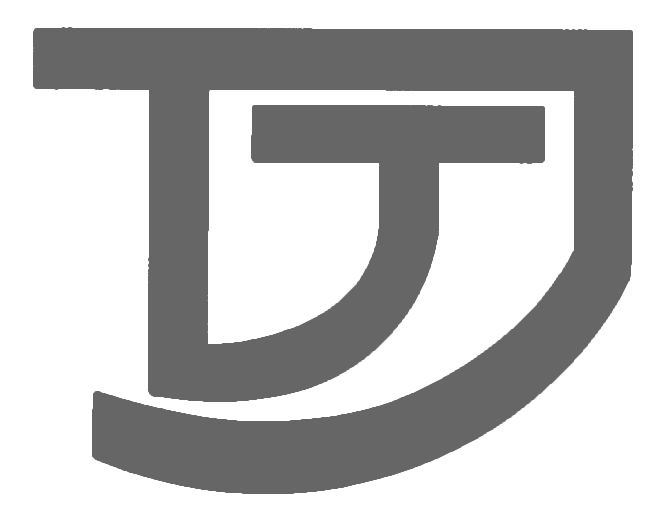 Kreative Portals 2021-2022
We use cookies on our website to give you the most relevant experience by remembering your preferences and repeat visits. By clicking “Accept”, you consent to the use of ALL the cookies.
Do not sell my personal information.
Cookie SettingsAccept
Manage consent

This website uses cookies to improve your experience while you navigate through the website. Out of these, the cookies that are categorized as necessary are stored on your browser as they are essential for the working of basic functionalities of the website. We also use third-party cookies that help us analyze and understand how you use this website. These cookies will be stored in your browser only with your consent. You also have the option to opt-out of these cookies. But opting out of some of these cookies may affect your browsing experience.
Necessary Always Enabled
Necessary cookies are absolutely essential for the website to function properly. These cookies ensure basic functionalities and security features of the website, anonymously.
Functional
Functional cookies help to perform certain functionalities like sharing the content of the website on social media platforms, collect feedbacks, and other third-party features.
Performance
Performance cookies are used to understand and analyze the key performance indexes of the website which helps in delivering a better user experience for the visitors.
Analytics
Analytical cookies are used to understand how visitors interact with the website. These cookies help provide information on metrics the number of visitors, bounce rate, traffic source, etc.
Advertisement
Advertisement cookies are used to provide visitors with relevant ads and marketing campaigns. These cookies track visitors across websites and collect information to provide customized ads.
Others
Other uncategorized cookies are those that are being analyzed and have not been classified into a category as yet.
SAVE & ACCEPT
error: Content is protected !!

Custom Request or Question about this item